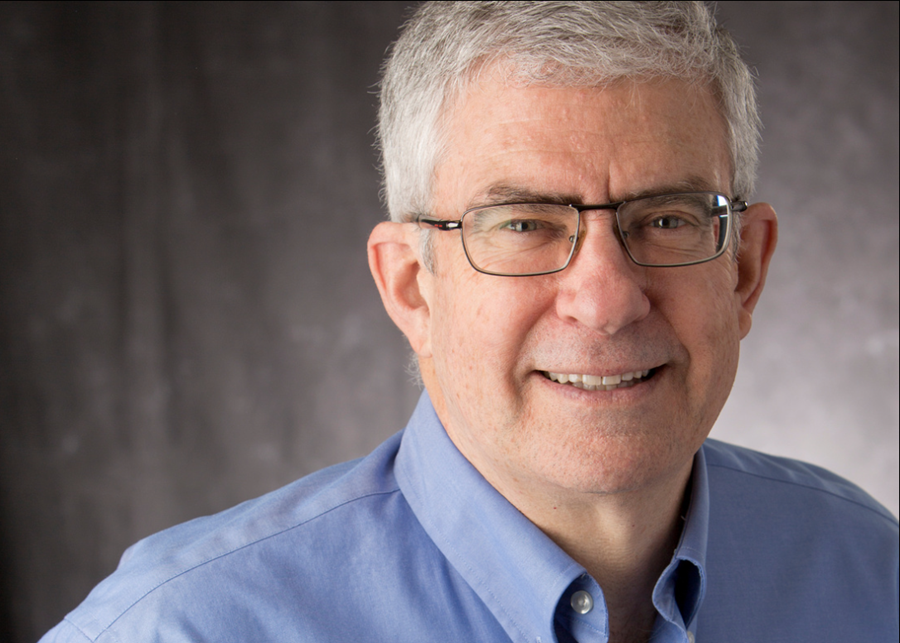 This morning it was announced in Israel that more discoveries have been made in the Dead Sea wilderness region, where in the 1940s–1960s some one thousand ancient Jewish scrolls were found. What led to the recent discovery was the launch of “Operation Scroll,” an effort to survey and eventually explore hundreds of caves in this region that might contain ancient antiquities, including scrolls.

This effort led to the 2017 discovery of a cave near Qumran that contained ceramic jars that at one time probably contained scrolls. Archaeologists think that this cave had been looted in the 1950s, which could account for the appearance of ancient scrolls whose place of discovery was unknown.

The latest success of Operation Scroll has resulted in the discovery of fragments of books of prophecy by Zechariah and Nahum. These fragments were found at Nahal Hever in the “Cave of Horror,” so-called because of the discovery of forty human skeletons during the original excavation in the 1960s. It was at Nahal Hever that a Greek Minor Prophets scroll was discovered. The new fragments, eighty in all, should add to our knowledge to this important scroll. (See the image above of one of the Greek fragments.)

These scroll fragments were hidden in the cave during the great revolt against Roman control of Israel in 132 to 135 AD. This revolt was led by a man named Simon bar Kosiba, who gained the title “Bar Kokhba,” or “Son of the Star,” inspired by the prophecy of Numbers 24:17 “A star shall go forth from Jacob, and a scepter shall arise from Israel.” This important passage was understood to refer to the coming Messiah. Some thought Simon was the fulfillment of the prophecy. Alas, Simon’s rebellion led to a catastrophic defeat and the expulsion of the Jewish people from their homeland. The Jewish people were without a homeland until 1948.

One of the interesting features of the recently announced Greek fragments of Zechariah and Nahum is that the name of God appears written in Hebrew — not Greek — which testifies to the great respect the Jewish people had for God. The scribe who wrote this biblical scroll felt that the name of God could only be written in the original Hebrew, not in Greek translation.

It is very probable that more discoveries will be announced in the years to come.

P.S. If you have further questions related to this discovery, please contact Professor Evans here. Jeremiah and Craig in the Griffith Papyrology Lab, Sackler Library, Bodleian Libraries of the University of Oxford. 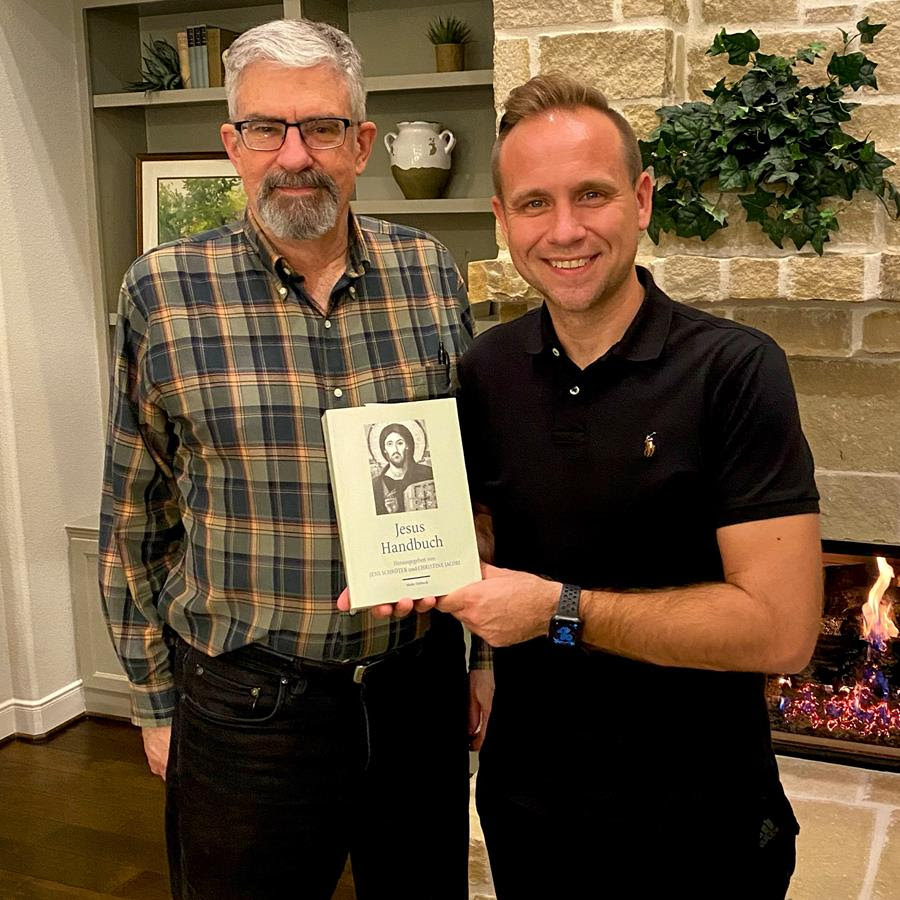 Excited to hold my first academic chapter published in German on the “Kingdom of God” in Mohr Siebeck’s “Jesus Handbuch” – co-authored with my friend and colleague, Professor Craig A. Evans Mohr Siebeck | Wm. B. Eerdmans Publishing Company will also be publishing the chapter for an English version. This book will be read by “dozens” at most, but it is important to continue to shine the Light in the academic world, too! Plus, our article on the “Kingdom of God” is a very important subject.