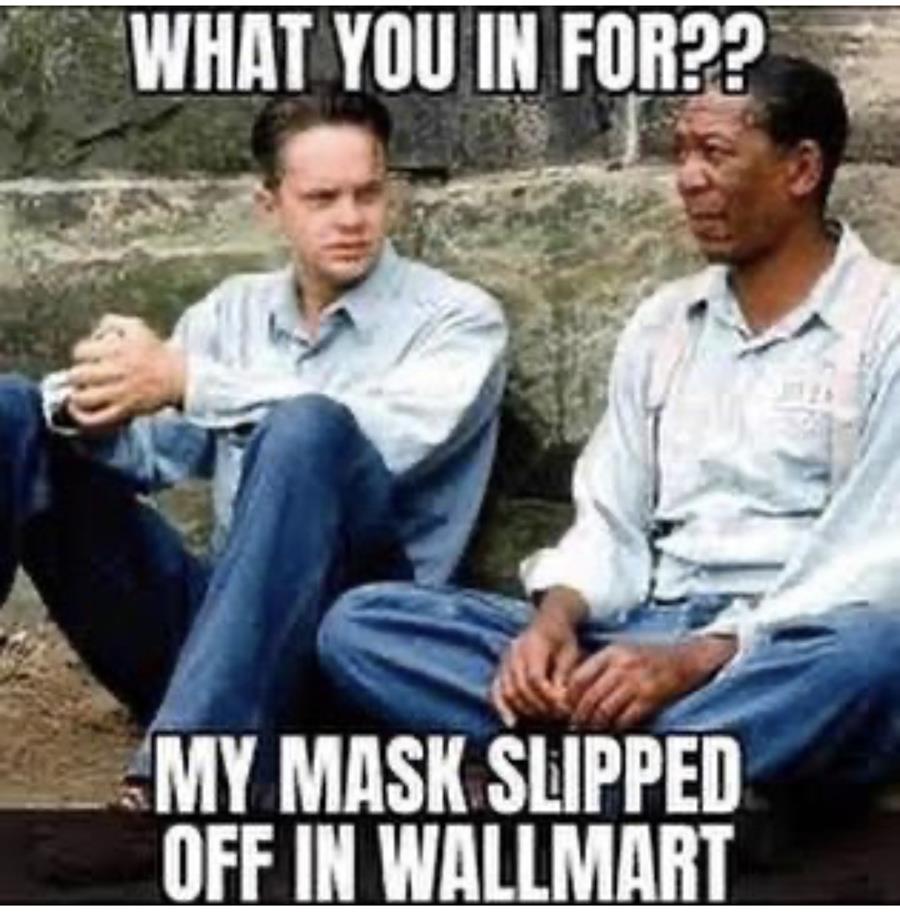 Not sure why Wallmart is misspelled in this meme? Is a ‘Christian Thinker’ an oxymoron? Well, for some the descriptor may be correct.

Dear , Far too many Christians are soft targets for the ebbs and flows of cultural narrative and misinformation. Being a Christian in today’s context requires some conviction and courage so it’s not just a cultural Christianity. Christianity is not antithetical to education; in fact, the opposite is true. There is this body of truth that is the Christian faith that has been passed along – people have thought deeply about it and it has led to this great Christian thinking that has become the foundation through which we address issues of the liberal arts, humanities, politics, philosophy, the arts, social sciences, natural sciences, media, journalism, and music – the whole spectrum.

Unfortunately, there is a sense in which people think of the Christian faith as being anti-intellectual, somewhat mindless, and totally experiential in approach. The fact is the Christian faith has produced some of the great thinkers in the last 2,000 years. We believe all knowledge, truth, and understanding finds its source in God, yet this is not always reflected in the day-to-day reality of Christian living.

How can you “think Christianly”? I am glad you asked.

Here are 3 Ways to Think Christianly. 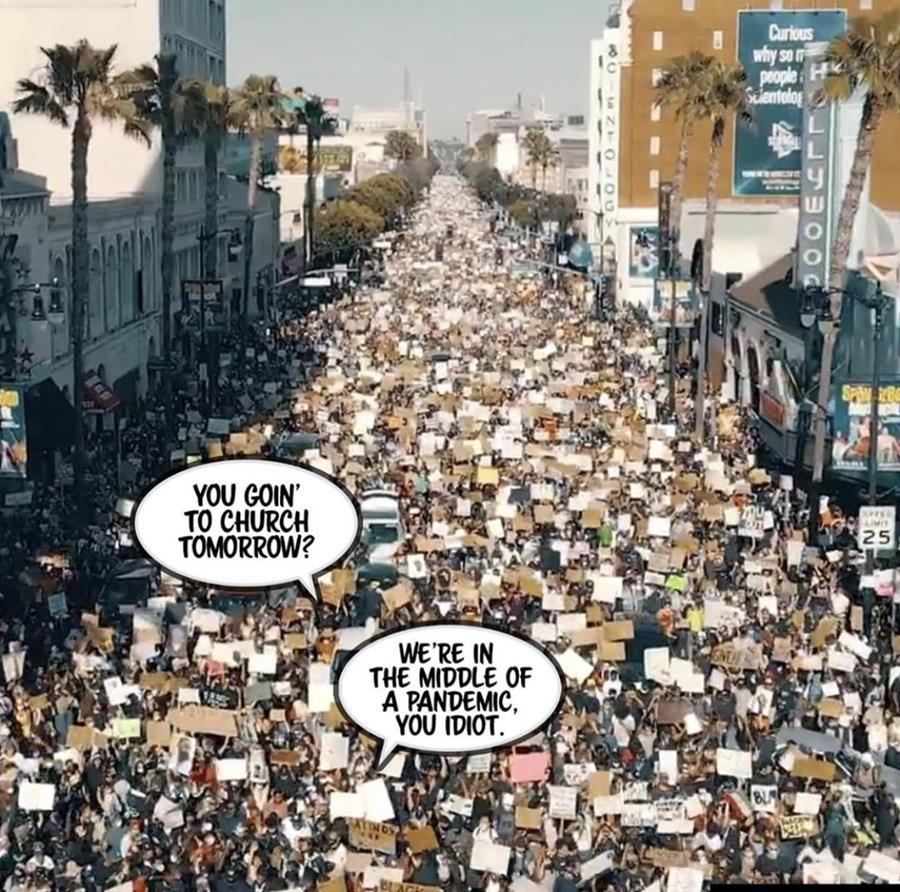 #1 All Truth is God’s Truth

In his Faith Seeks Understanding and in his All Truth is God’s Truth, published a few years later, Professor Arthur Holmes (1924 – 2011, long-time professor of Philosophy and English Literature at Wheaton College) made the important point that Christian faith and truth go hand in hand. Christian faith is not and should not be in conflict with truth. The God of Christian faith is a God of truth. He is not a God of error or falsehood. We, humans, are fallible creatures, who must learn and must be taught. We learn from what God has revealed in his Word and in his World. Each s us understand the other. Just as surely as we do not possess all that is to be known with respect to the World, so we do not know all that is to be known with respect to the Word of God. Both must be studied with an open, honest mind. Education is vital. Do you educate yourself in God’s Word? How much time do you spend knowing God in His Word?

Be Informed: Christians in China Ordered to Replace Crosses With Portraits of Mao or Else Lose Welfare Payments

#2 Faith is Not Stupid

Here’s a great example from recent media of Christian Faith, would you stand alone? Orlando’s Jonathan Isaac first in NBA bubble to stand during anthem

Can we really describe the full measure of a human being, if we limit our knowledge to the brute facts of biology? If our anthropology fails to take into account the spiritual and moral dimensions of humanity, will we truly discover the essence of humanity? I probe this very important question in my recently published book, Unimaginable: What our World would be like without Christianity. In several chapters, I describe the horrors that overtook our world in the twentieth century will anti-Christian and anti-God worldviews dominated the social and political landscapes of several countries when the philosophies of men like Friedrich Nietzsche and Karl Marx inspired men like Adolf Hitler and Josef Stalin. Embracing a new worldview that declared God was no more these men erased humanity too. Humans were now nothing more than two-legged animals. No longer made in the image of God, humanity now could be treated like animals. Unwanted humans were rounded up and enslaved, millions were murdered. I mention these atrocities only to underscore the point that thoughts do matter. A worldview is not of little consequence. Today our society is in the midst of a great struggle between two competing and often diametrically opposed worldviews: One worldview is the worldview that has dominated the West for centuries and in the last two centuries has made inroads into the east. That is the worldview of Christianity. It is a worldview that says the World was made by an intelligent, loving Creator. It is a worldview that offers the explanation for the ongoing astonishing discoveries of science. This worldview affirms that humanity is made in the image of God and that therefore human life if precious, that it has purpose and has a destiny.

But this Christian worldview is being pushed aside by an increasingly hostile alternative worldview, a worldview that says there is no God and that we humans have no purpose, that we are nothing more than a cosmic accident; that we have no future, that we have no destiny; that our future ultimately is oblivion. This is the philosophy of nihilism, “nothingness,” from the Latin word nihil, which means “nothing.” The Nihilists affirm that there is no ultimate truth, there is no right or wrong, there are no morals, there is no God, and that we humans are not especially important; we are no more than smart, two-legged animals. Someday the human race will be extinct. It will be the end. Game over.

Before coming to Texas, I taught at Acadia Divinity College, part of Acadia University, located in eastern Canada. Acadia University is Canadian Ivy League. To get into this university you have to be a straight-A student. I kid you not! Acadia is Canada’s Harvard—or maybe I should say Harvard is America’s Acadia! On one occasion Acadia University Professor of Philosophy and atheist Paul Abela presented a lecture he called, “The Struggle for Meaning.” In this lecture he asserted that life had no meaning, that life was hardly more than an agonizing struggle with unending pain, sickness, and weakness. “If we could hear all of the world’s insects and animals, it would be a never-ending scream.” Professor Abela could see nothing in the world that gave him hope. Humanity was nothing more than an unfortunate biological accident. Someday it will end. What a relief!

Can you imagine a worldview more dismal than that? I feel sorry for Professor Abela. What hope can he share with his family, with his students? None. Is it any wonder that suicide among today’s youth is on the rise? Many youth, including children, simply have no hope. They have no hope because they have embraced a worldview that is pessimistic—and worse, it is nihilistic: there simply is nothing, nothing to live for.

Jesus offers a better way. We have to share “the Truth” because He, Jesus, The Truth, sets us free.

Here’s a great example from recent media about the power of ideas and standing for truth: SBA List Responds to PP’s Removal of Margaret Sanger’s Name from Manhattan Facility 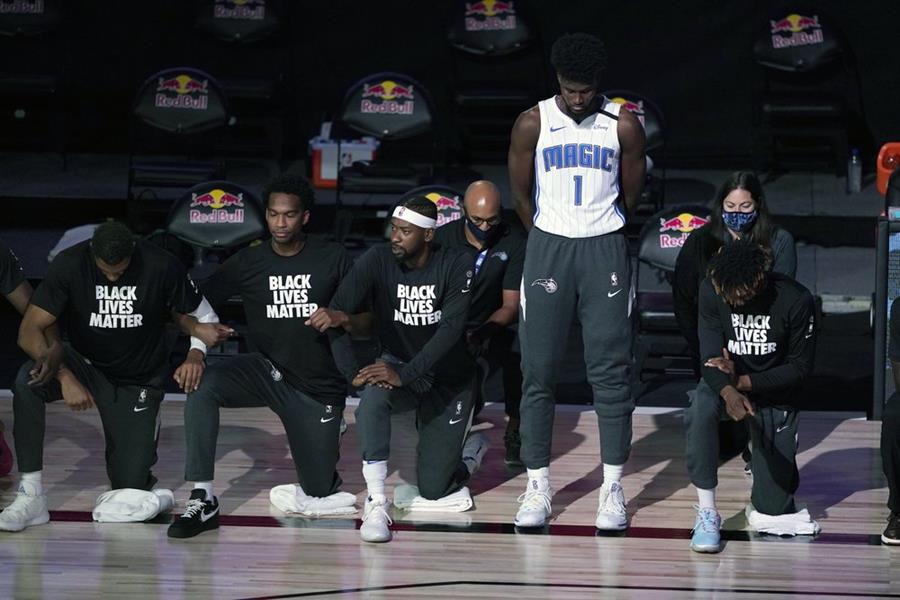